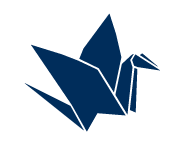 Our Values In Action

Camp RED is for burn survivors aged 6 – 16 years of age who want to have the opportunity to live beyond their scars and just be kids. 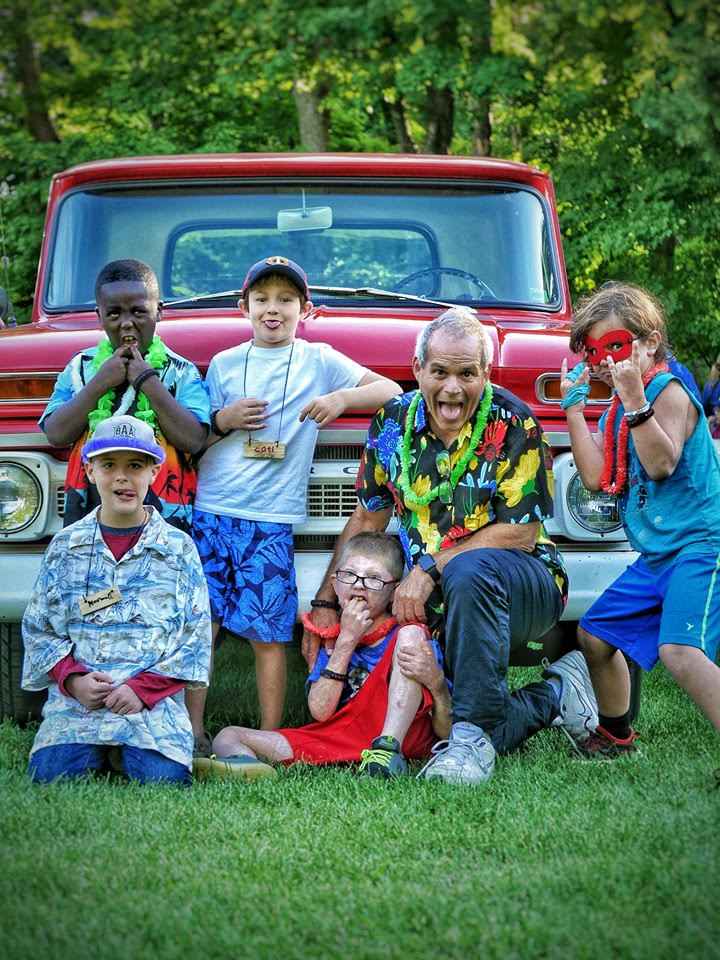 Roger has committed over 40 years to fighting fires and serving as an EMT in Rogers, Minnesota. He also volunteers at Target Field with the first aid team and at US Bank as a coordinator for the first aid team for Hennepin Healthcare. He has seen and treated injuries that are preventable. He has lived outside of his comfort zone to save lives. He is a true life saver.

Part of his role in Rogers is Fire Prevention that requires time talking to students in area schools about fire safety. He loves that quality time with students and knows students lives have been saved because they are more aware and cautious. Some children have even helped their families practice escape plans!

Roger LOVES his grandchildren. When one of them is hurting, Roger feels their pain. When his youngest granddaughter survived a burn trauma in 2017, Roger was so impressed by the love and support of the Hennepin Healthcare Burn Unit staff.

In September 2018, Roger saw a WCCO News segment covering the Camp RED program run by Firefighters For Healing for burn survivors who are 6-16 years old. Roger felt called to lend a hand and show his support for these special students during their Northern Minnesota escape to focus on play, laughter and healing.

Fast forward to August 2019 when Roger was the leader to his cabin of 7 – 9 year old boys. These boys who had survived burn trauma with emotional and physical scars deserved to smile, have fun and be kids again. Some struggled to open up or share, others had behavior issues or challenges but Roger earnestly pursued each heart.

He did this by making sure that each and every one of his campers received the time and attention to be heard, to feel seen and to experience the fun of horseback riding, swimming, tubing and more.

On the last day of camp, a camper drew a heart on the back of Roger’s camp t-shirt in magic marker. Even though it seems like such a tiny gesture, it left a big impact on Roger’s heart.

In early 2020, Camp Red named Roger as the Hero of the Month for his generous spirit, dedication to community and years of service. 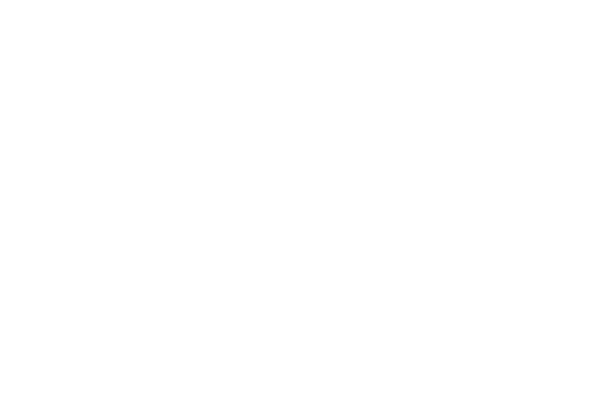